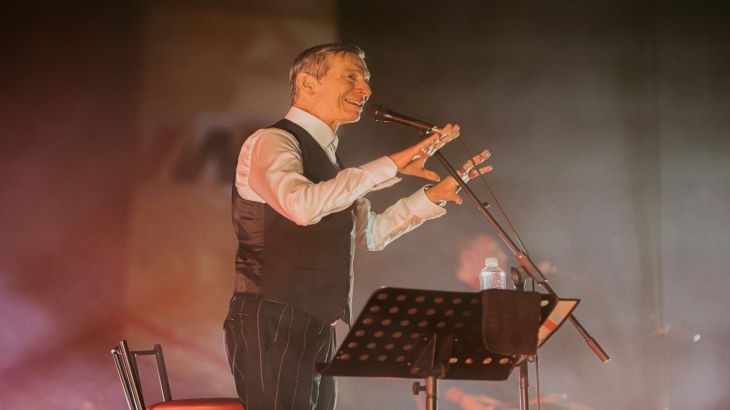 This musician started the concert in the Borik Sports Hall in Banja Luka with the song "Shine in the Dark", which was a springboard for the career of Massimo Savić. Congratulating Valentine's Day to the gathered fans, the popular musician continued the concert with the song "We are in no hurry", and judging by the great interest in this event and the still smoldering atmosphere, there was no rush for the end of the evening. The company PRORENT, which was in charge of the organization and technical realization of this concert, premiered the first large Martin Audio Line Array system in BiH to the Banja Luka audience! 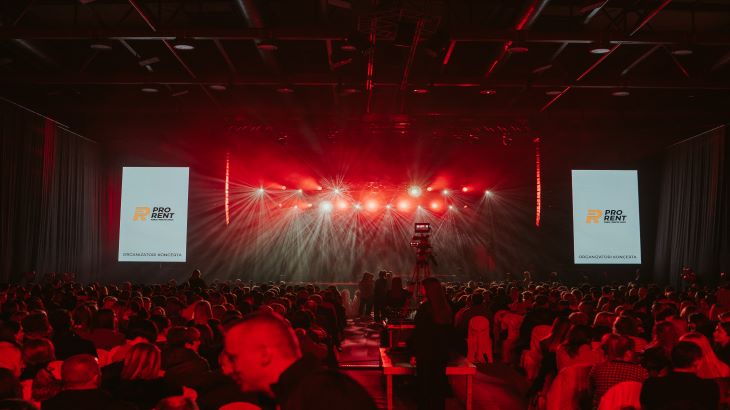 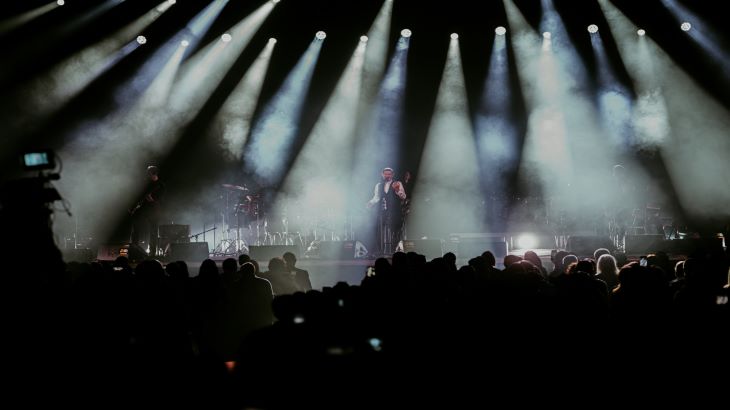